Why can’t I use Kerosene in my Paraffin heater?

This is one of the most common questions that we get asked about our paraffin heaters. Today, we’re here to give you a rake-load of reasons that you cannot use kerosene in a paraffin heater. Despite what your mate’s friend’s brothers’ cousin told you – they’re not the same thing. They’re similar, but they’re not the same. So first off, let’s look at the technical differences between Kerosene and Paraffin.

What are the differences between Paraffin and Kerosene?

While they’re often confused or used interchangeably in conversation, there are numerous important difference between the two of these fuels. You can see the most notable differences between the two in the table below:

Reading this should help make sense of the rest of this blog post. Remember: kerosene and paraffin are not the same thing.

So, why can’t I use Kerosene in my Paraffin Heater?

There are numerous difference between the two and there are numerous reasons why you can’t use kerosene in your paraffin heater too. These range from adverse health side effects to the creation of a false-economy. Let’s start with the most obvious and most serious:

Kerosene is not safe to breathe in 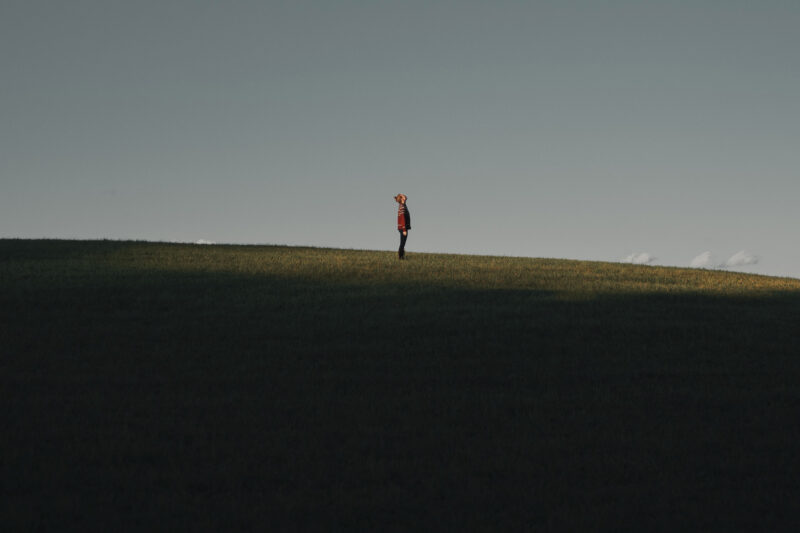 First and foremost, Kerosene is not safe for inhalation. Generally, kerosene machines are designed to be used outdoors where there is considerably better ventilation; this in itself reduces the amount that a person can inhale. Using kerosene indoors is not good for your health and wellbeing.

Kerosene contains seventeen times more Sulphur than Paraffin Fuels like our Tozane. Sulphur can cause irritation of the eyes, throat and nose. In large doses, it can cause short-term breathing difficulties, dizziness and even vomiting. Constant inhalation indoors can lead to long-term breathing issues. Add to this the fact that Kerosene produces a lot of soot, which can also become an airborne irritant and you can see why Kerosene is not suitable for indoor use.

If you want to look after your health, spend the extra on the appropriate indoor heating fuel.

Kersoene will clog your machine.

This is a fact. It may be instant, it may take some time, but inevitably, using Kerosene in a paraffin heater will result in a broken unit. You wouldn’t put diesel into a petrol car, don’t put kerosene into a paraffin heater. 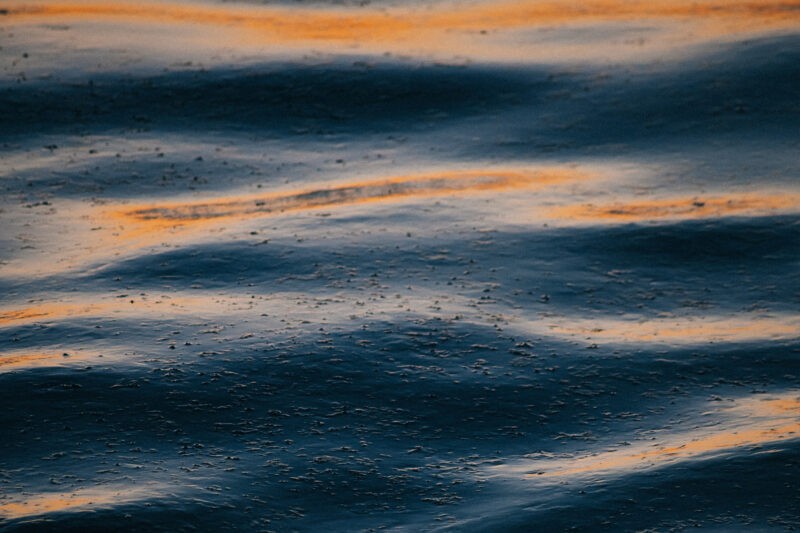 As stated already, paraffin is a distilled version of kerosene. Paraffin has had the vast majority of impurities removed from it. When the impurities in Kerosene burn, they create soot or clumps or by-products that can build up and prevent any other fuels getting through the machine. These blockages are usually nigh-on impossible to remove, so once the damage is done, it’s done.

Your warranty will be void

So if Kerosene is going to clog your machine, if it’s specifically stated not to be used in these heaters, it should be of no surprise to learn that if you use kerosene in one of our heaters, it’ll void you warranty instantly. 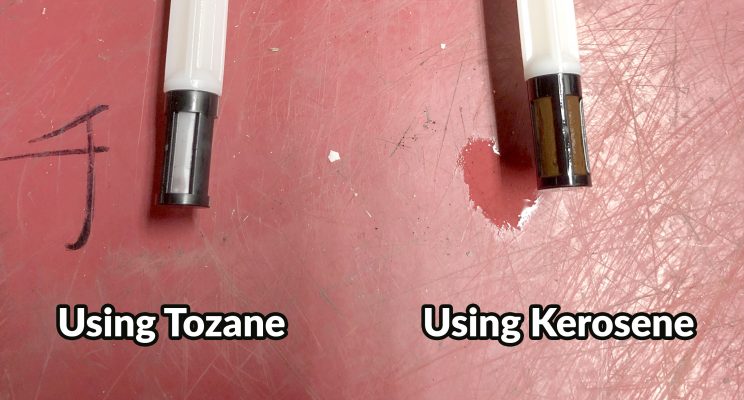 If you use kerosene in a paraffin heater, it’ll be very obvious. Besides the odour, the staining of the tank and internal filters, kerosene will leave unusual and obvious scorch marks all over a heater. Sometimes people try and clear all this up, but once the machine is opened, it’s very obvious. If you’ve used kerosene in any of our heaters, your warranty will not be honoured. Once there is evidence of kerosene being used in a heater, our repair team will down-tools and walk away from it. The grit and impurities will have gotten into the body of the machine and the time and effort required to remove it is greater than the cost of a new unit. It’s an impossible task.

Don’t use kerosene in a paraffin heater.

Using Kerosene is unquestionably cheaper than using Paraffin, there’s no denying that. However, at the time of writing, kerosene is also cheaper per litre than milk is, but you wouldn’t go lashing it onto your cornflakes in the morning just to save a few Euro. 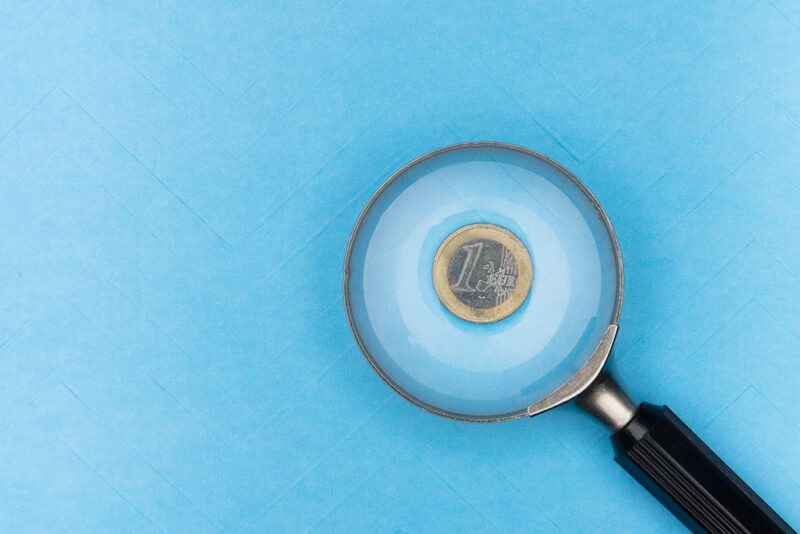 When (not if) your paraffin heater bricks having been clogged by Kerosene, you’ll need a new heater. So, the big question is – is it cheaper to buy kerosene and get a new heater when this inevitably happens than it is to just use the appropriate Tozane?

Lets have a look:

If we estimate that you’re saving €0.70 per litre on Kerosene compared to Tozane (a high estimate at the time of writing), you’ll need to have put over 500 litres of kerosene into your machine to get back the cost of our Inverter Heater. You’d have to wager that every single one of those 500 litres are not going to clog your unit. You’d have to wager that with those five-hundred-litres are going to be lucky enough to not just clog your machine, but not do anything to your health.

If I was a sensible bookie, I wouldn’t take that bet.

Kerosene is considerably smellier than Paraffin is.

Our Paraffin is labelled as a ‘ROLF’, a ‘Reduced Odour Liquid Fuel’. That’s not to say it’s 100% odourless; It is considerably less smelly than Kerosene, but it does carry a minor odour upon start-up and turn off. Some people may be more susceptible to it than others. However, Kerosene by contrast, will blow the eye-brows off your head. It smells like the back of a petrol station – which, y’know, isn’t great if you’re having people over.

Kerosene has a lower flashpoint

We’ve seen already how Kerosene is less safe for your health, but it also poses more of a fire-risk. Kerosene’s Flashpoint is 38°C. Tozane has a flashpoint of 60.5°C. Flashpoint is the lowest temperature at which ignition can occur. This means that bottles of Kerosene can become considerably more dangerous to store than Tozane, especially during the warmer months.

Why are they confused so often?

Lots of people think that they’re the same thing. In fact, lots of people use the terms interchangeably. In the years gone by, the chances are that one of your grandparents used s kerosene heater indoors to stay warm. This is a time before public health knowledge got to the point where kerosene was a known irritant or danger; it was also a time where cigarettes could still advertise freely on TV.

So when new Paraffin heaters came along, which looked very similar to these older ones, the terms stuck; it;s like how many people will refer to a Vacuum Cleaner as a Hoover. The first one in claims the name.

However,  for paraffin heaters, the wording makes a big difference.

So Can I use kerosene in a paraffin heater, then? 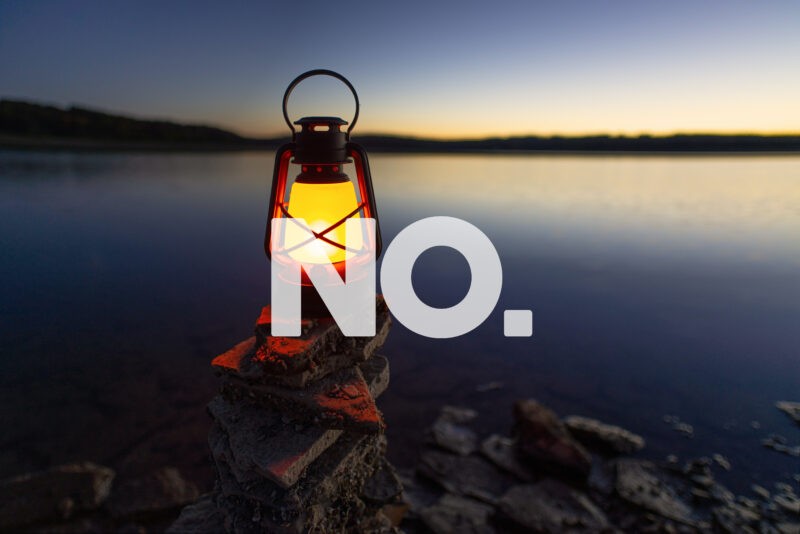