We’ve given you enough helpful information. We’ve picked up enough nonsense facts while we were doing our research to fill an entirely episode of QI. So rather than let it go to waste, we’re sharing this beyond useless facts with you, you beautiful bowsey, you.

I mean, if you’re looking at buying a shed, you’re probably not having a whole lot of fun. So, you need to have spirits lifted. Put down the measuring tape. Forget about eves and apexes for a second and enjoy these absolutely pointless shed facts. If anyone asks, it’s essential research.

Kevin Nicks set a world record for the World’s Fastest Shed in 2017, when his wooden shed hit 96.8mph. (‘My other shed is a porch’, is the best bumper sticker we’ve ever seen)

The first ever live commentary of a football match took place in a shed, situated in Arsenals old Highbury stadium. (In typical Arsenal fashion, it ended 1-1)

Songs from a Shed

While relatively quiet now, Songs from a Shed was once a pretty popular music channel where artists like Tim Minchin and Passenger played songs inside the videographer’s shed.

Macy Gray has a song called Shed. It doesn’t seem to be about the Colossus or anything, but we can’t be sure that she wasn’t very taken with it either. The only other notable song about sheds is ‘Stay out of the Shed’, by Buckethead, a guy who has recorded over 300+ albums and who plays with a bucket of KFC on his head. No, seriously.

In 1991, Modern Artist Cornelia Parker asked the British Army to Explode her shed. She took all the surviving pieces and suspended them from the ceiling. She stuck a single light bulb inside the remains and put it in the Tate Modern, in London. Even if Modern Art isn’t for you, this looks fantastic and is well worth your time. 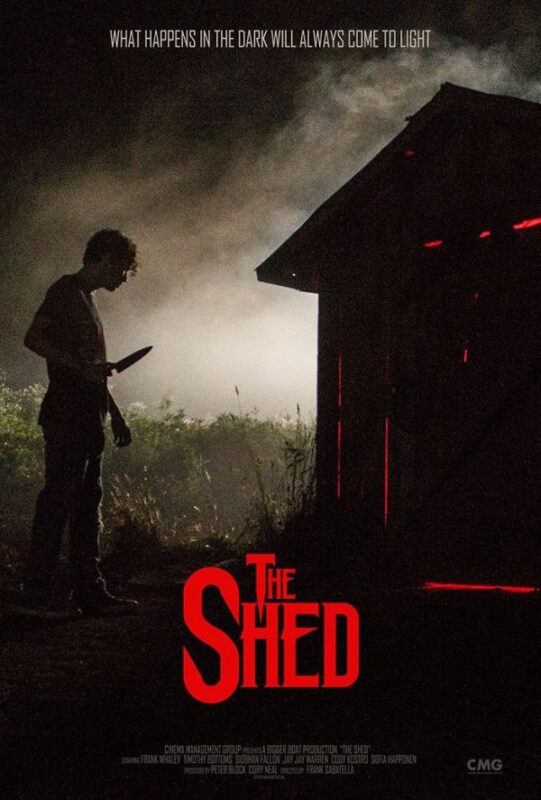 The 2019 movie, ‘The Shed’ made only $39,992 at the Box Office. For that price, they could have just bought about forty Colossus Sheds instead. It stars Jay Jay Warren, Cody Kostro, Sofia Happonen, Frank Whaley, Timothy Bottoms, Chris Petrovski, and Siobhan Fallon Hogan (No, me neither).

Irishman Dave Grennan discovered something strange in his garden shed: A Supernova. Or to be more precise, three of them! I can’t even find the spare paintbrushes in mine.

The word ‘shed’ originates from the Anglo-Saxon term for ‘shade’. It’s a good thing it evolved; The Real Slim Sheddy doesn’t sound quite as good.

There was an ancient Egyptian god named Shed. He was the god of danger, deadly animals and illness. If you were in need of a cure from a disease or if a crocodile was bearing down on top of you, he was the man to give a shout out to. He was like an emergency St. Anthony.

After living with his family for 40 years, Flash the Tortoise suddenly went missing one day. He was found over a month later… chilling out in the neighbours shed. You can hear the story about Flash on ReplyAll (skip to 23.10)

The biggest shed in the world is the Murtoa Stick Shed. It’s ginormous and it was used to store grain during WW2. It’s a listed property now and it looks terrifying inside. 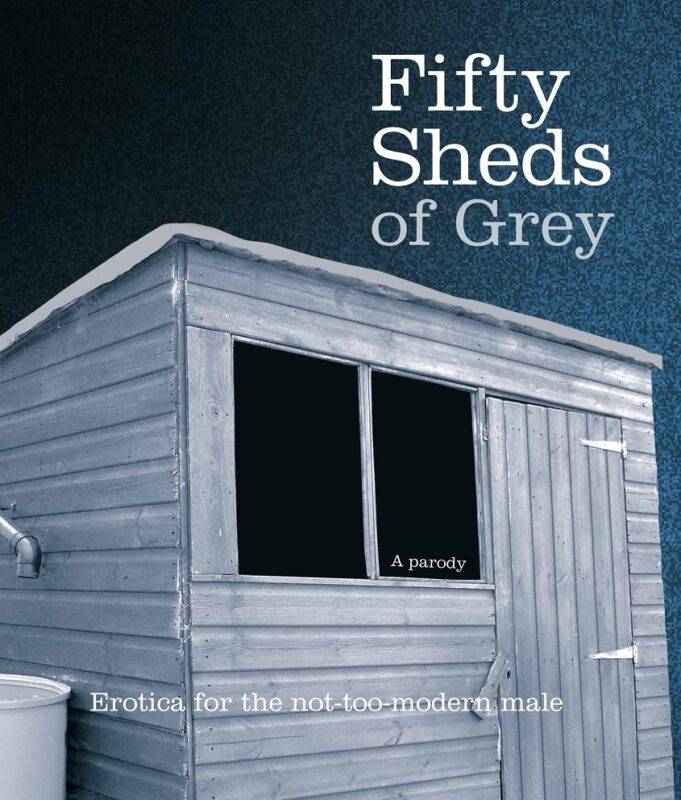 Famous literary works to be written in a shed include Dylan Thomas’ Do Not Go Gentle into That Good Night, Philip Pullman’s His Dark Materials Trilogy as well as a multitude of books by Roald Dahl.

Cash in the Attic, I mean Shed

The most expensive motorbike ever to sell at auction was found in a shed in 2016. Despite being in a fairly average condition, The 1932 Brough Superior 800cc BS4 sold for over three times it’s valuation at £331.9k. Seven other rare motorbikes were found at the same property in Cornwall, England.

The ‘Shed of the Year’ can be a surprisingly dull affair. I know, I’m typing that and I live and breathe sheds. But in 2012, Geoff Hill rightly won the ‘unique shed’ award for his floating entry. It was a beauty, but it could only be accessed by canoe.

In 1995, the EPA (The bad guys in ET and Ghostbusters, for reference) found a radioactive shed in Michigan. David Hahn had convinced a Czechoslovakian company to send him Uranium in an attempt to build a nuclear reactor. He bought thousands of lithium batteries and glow-in-the-dark materials in an attempt to get everything he needed for his reactor. While he was moving radium in pickle jars, it was going relatively well. He was only caught when he and his friends tried to move the shed to a more remote location, only to be stopped by the police to alleged tyre theft. When they searched the car, the initially thought it was a bomb. They later found his radioactive shed still at his mothers house; it was giving off over 1,000 times more radiation than normal background radiation.

Our Colossus Shed is named after one of the Ancient Wonders of the World. The ‘Colossus of Rhodes‘ was a massive statue of the Greek sun god (Helios) that was at the edge of the harbour in Rhodes. It was allegedly 105ft tall (The Colossus Shed is only 7.5ft tall for reference – but we still think the Greeks would put one up to welcome sailors if given the chance).

A reddit user found that they had fifty thousand bees living under his shed. FIFTY. THOUSAND. Rather than burn the place to the ground, they relocated the queen and the rest followed along pretty peacefully. You can see a video of it happening here. 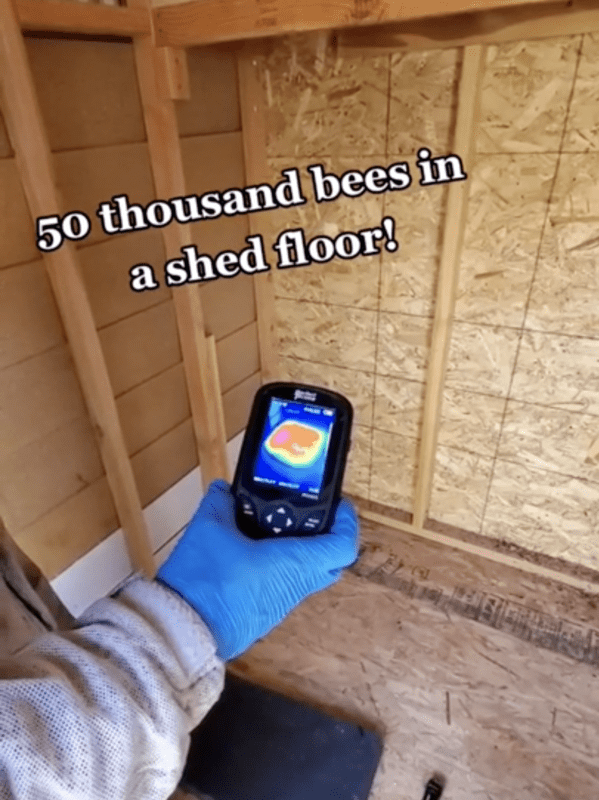